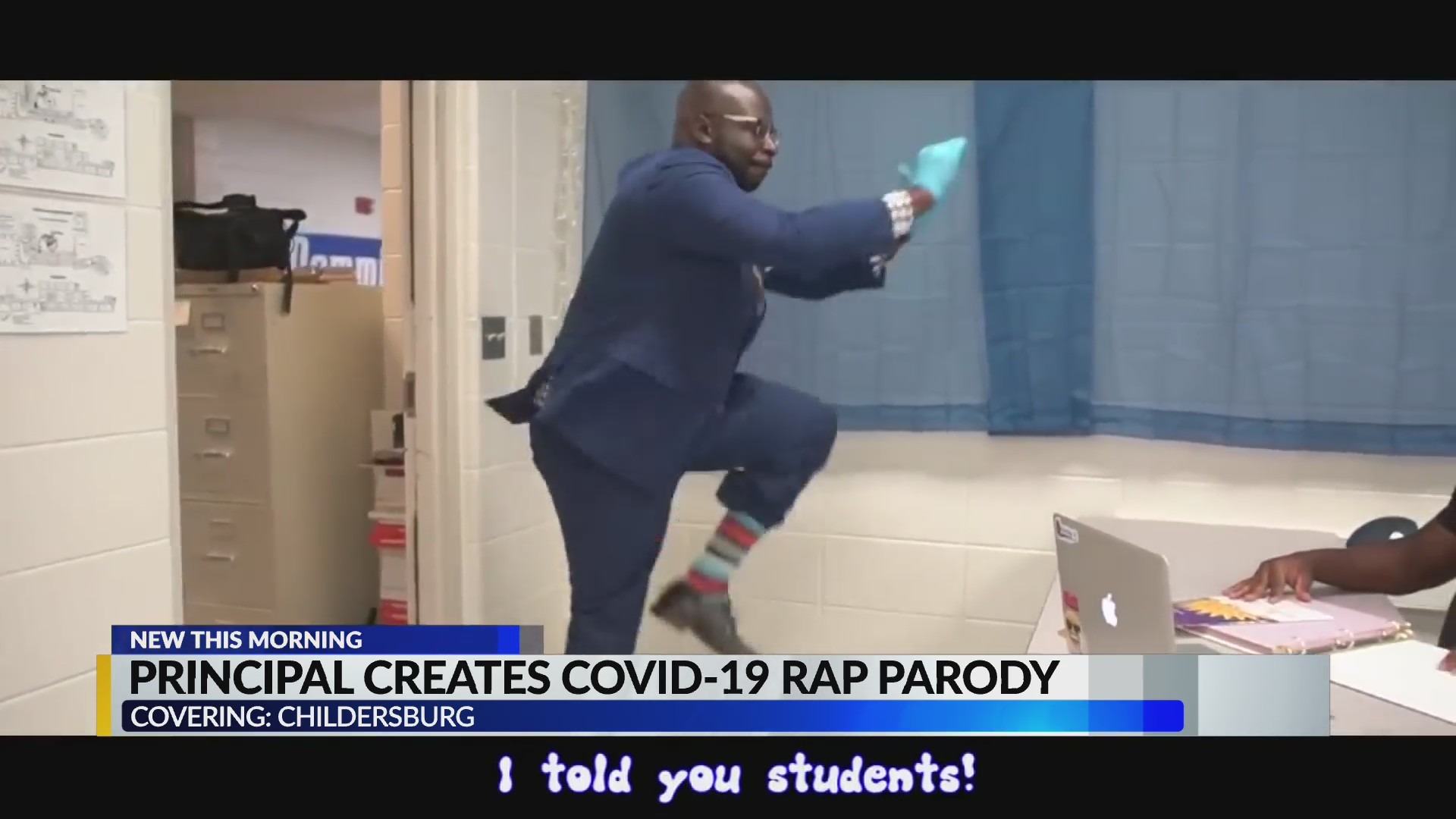 The current state of the world sucks. Let’s all admit that.

The state of that world isn’t going to get substantially better anytime soon. Let’s concede that point, as well.

On top of that, kids and teenagers are set to go back to school in a few week, albeit in a very unusual capacity.

I remember going back to school. It was often one of the worst days of the year for me, even without a pandemic. However, even during these objectively awful times, there are still some glimmers of awesome from those who make the effort.

Case and point, I’d like to share this uplifting tidbit with you in hopes that it will make these times a bit less awful. It comes courtesy of Dr. Lee, an Alabama principal who is set to welcome his students back to class in a few weeks. However, a simple statement and some empty platitudes aren’t enough for him. He’s too cool for that.

So, despite the horrible situation with a global pandemic, he offers something that’s both informative and just plain awesome. He makes a parody video of MC Hammer’s “U Can’t Touch This” for returning students. I wish I could put into words how incredible this is during these dark times. Instead, I’ll just post the link here and let the awesome speak for itself.

On behalf of your students, former high school students, and everyone else who is sick of the long string of terrible news, I thank you Dr. Lee. You’re making the world a better place by being so cool. The Hammer would be proud.