There are people who go out of their way to avoid the news, politics, and anything that might trigger a digital fist fight. I respect these people. At times, I’m one of them. However, avoiding the news and politics is one thing. Avoiding the effects is something else. You can avoid the constant whining and outrage surrounding an election or hashtag. You can’t avoid the reality of a global pandemic.

I’ve come to accept this in recent months. I don’t deny that, at one point, I tried to avoid any mention of it online or in person. That’s just not possible when entire parts of society are shut down and major events get cancelled. It’s sad, if not maddening. However, it need not be completely dire. Even if you can’t ignore these awful things, you can still find ways to cope.

For me, comics have been a preferred coping mechanism for years. Going back to previous crisis, including those of the personal kind, comics have given men some much-needed escapism from the harsh, unforgiving nature of the real world. During those times, New Comic Book Day takes on an even greater meaning.

I know it’s easy to take for granted, given how much upheaval the industry is in right now. For that reason, I cannot thank the writers, editors, and artists working tirelessly in the industry to give fans like me an escape. Their work may not be on the same level as doctors and nurses, but they still hold a special place in those fighting to endure this crisis.

To those wonderful individuals, I thank you on behalf of comic fans everywhere. Once again, here is my pull list and pick for the week. Enjoy and stay safe, everyone!

Batman and the Outsiders #15

My Pick Of The Week
Empyre #5 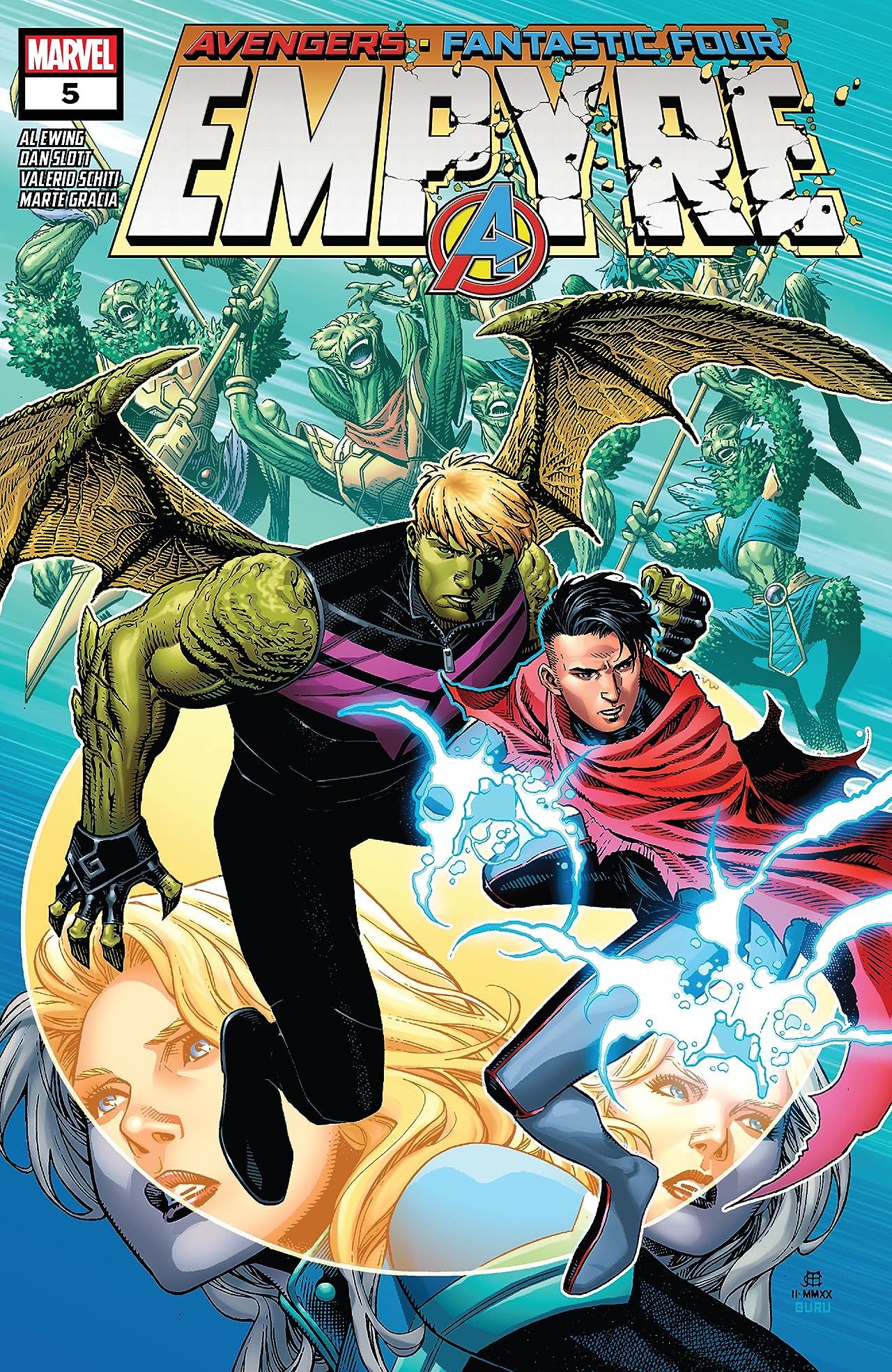